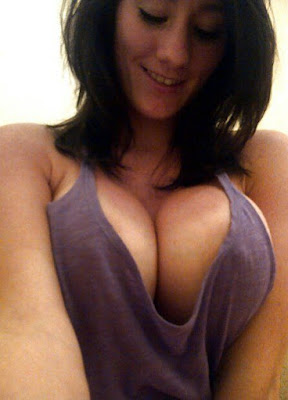 Soft kisses running down her neck then running along her collarbone, slowly kissing down her body finding her very aroused nipples, while gently massaging her clit and working his mouth backup to her mouth the deep passionate kisses never seem to end that night.


It had been six long years since they met a beautiful young woman lying on the beach. A young man in his early twenties strong beautiful military man. It began slow and only lasted a few months before orders took him away. Neither one were ever able to take the other completely off their minds.

After several years they were reunited neither one as young as they used to be, but what they saw when they looked into each others eyes it was just that they had never been apart. He still looked at her with an amazing passion and desire as she did him.(Sex Stories)

The rekindling of their love didn't take long, however it was difficult because of the distance between them long trips made over weekends just to be able to hold each other for a couple of days. Soon after that the passion was truly rekindled . A nice dinner at a quaint restaurant holding hands and walking down the beach it all began with just a little kiss that night, before they knew it they were enthralled in the throes of passion making love as, in their minds no one ever had before.

Soft kisses running down her neck then running along her collarbone, slowly kissing down her body finding her very aroused nipples, while gently massaging her clit and working his mouth backup to her mouth the deep passionate kisses never seem to end that night. It went on for what seemed like forever that night yet went by to quickly.

They were kissing and caressing each others bodies like a couple of wild teenagers. Eventually he started kissing back down her body until his mouth found her swollen clit, she moaned with passion with every kiss. His hands gently caressing her beautiful round bottom her hands caressing every inch of his manhood it was almost unbearable for them both.

It was incredible for both of them. She gently put her hands on both sides of his face and pulled him to her for a long passionate kiss almost breathless from the love making their mouths met with a passion that had never been known to the world.

He continued to make gentle passionate love to her throughout the night their bodies mingling as if in perfect unity with the universe. She cried out as she gave way to the orgasm that had been building for quite a while it ignited more passion as they sped up in their love making.

Before long as their bodies move together in perfect harmony, the kisses becoming deeper and more passionate they exploded together simultaneously in an earth shattering orgasm. They laid side by side holding one another almost as if in a dream world the love the passion that was lost for several years began a new chapter in their lives together.