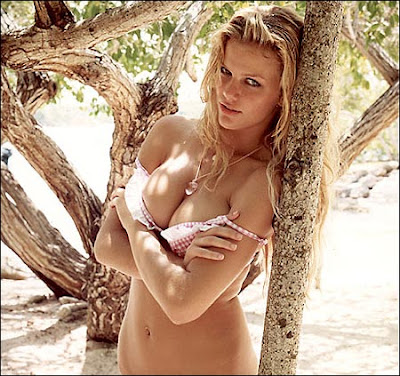 I always liked the idea of my girlfriend being bred. Which is why I was open to the idea of having three or four black guys come over and have their way with my girlfriend. This originally was Anna's idea she wanted Jim and some of his friends to come over and fuck her until the sun came up. Jim knew the right kind of guys that would be down to fucked Anna, fill her with come and could go all night. The deal was that on Friday night Anna and I would be home, Jim would show up with all his friends and the party would begin.


Anna was excited and so she started that afternoon getting ready make sure to pamper herself appropriately for all the men she was about to entertain. She had shaved her pussy, shaved her legs, put on a very sexy outfit, and prepared herself to be taken in all holes. Anna liked being a little schoolgirl and she loved having skirts on when she was getting fucked so she put on Harry Potter costume, which had a nice little skirt in the nice short top that barely held back her large breasts. She put her hair into ponytails, put on stockings and nice fuck me pumps. Around 930 there was a knock on the door and I opened the door to find Jim, Bruno, Chris, and Tim. I had never met Chris at Tim, but I could tell there were going to be a lot of fun and enjoy my girlfriend.(Porn Stories)

I suggested that maybe they should all get naked and you can decide for yourself. Anna agreed and so they all stripped. Anna liked what she saw four naked black men, four cocks, swollen balls, and all of them aching for Anna's pussy. Jim probably had the most impressive cock of them all, he was big and thick and we knew he could use it. Bruno is probably the next most impressive, while he wasn't thick he was certainly long. Tim had the most average size Dick, but the pair balls he had on him made up for that and while Chris wasn't long he was certainly thicker than anyone else there.

Anna decided to go with Chris first and signaled for him to come closer as she started jerk him off and suck on his balls. The rest of the guys seemed somewhat jealous, but waited their turn and knew they all get a chance.

Anna kept taking Tim deep and it was only a matter of time before he came. When he started the moan really heavily Anna took her hands and tugged on his balls and jacked him off right in her mouth. Anna was overwhelmed by Tim's load, it was by far the biggest and most impressive; she had to swallow three or four times to keep from gagging or spilling some and when she was done she had a huge smile on her face from having to swallowed the biggest load in her life.