"Sex tips" Have stand-up sex against a wall 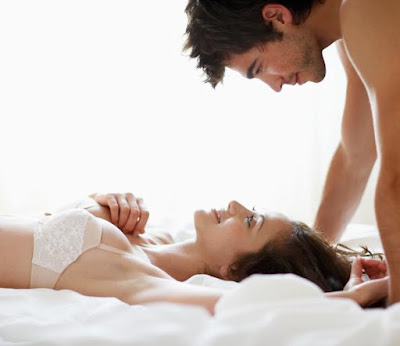 "In movies, I’m always seeing guys lifting a girl up and having sex against a wall. I’ve tried it, but it doesn’t really work—is there some trick I don’t know about?" - Terry L. Grove City, PA

Moushumi Ghose, MFT, pyschotherapist/sex therapist: Nope, there’s no trick to it, except being super-strong. Standing-up sex has lots of in-the-moment passion, but without a counter or some type of support, it’s not a position you’ll probably be able to hold for very long.


That doesn’t mean you shouldn’t try it, though—it’s a great starting position. But you’ll want to move around, to the kitchen or the bedroom, after a few minutes.(sex advice)

Jena Friedman, writer/stand-up comic: There are a few factors here you need to consider:

1. It’s Hollywood, so everything is an illusion.

2. There’s probably a chair somewhere you don’t see, or a green screen, or maybe a sad PA forced to kneel down while two body doubles bone atop him.

3. Unlike the actresses you see onscreen, most real women don’t weigh just 90 pounds, and therefore are a little harder to lift.

That being said, if you really want to do this, why don’t you try to find some way to build muscle mass that doesn’t involve steroids, like lifting weights or doing pushups? (I can’t imagine where you’d find information on that...) Or hire someone off Task Rabbit or Craigslist to help—though that could get tricky if you’re not into threesomes.

But whatever you decide to do to have elevated sex against a wall or anywhere else, promise me that you’ll stop taking your sex cues from movies.