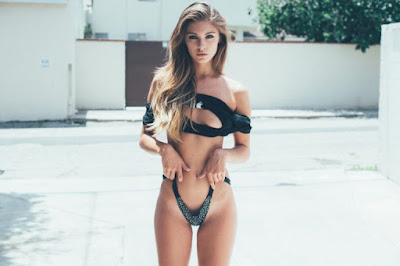 It was tax season and I had to work until midnight to get the tax data for our corporate tax returns. My boss Phil went up to my cute young nineteen year old intern Tim and told him he was worried about a women being alone in the building that late. He asked Tim if he would mind staying in the building until I was done. Phil added the admonition “Tim you walk Carol to her car to make sure she’s OK”. Tim was a nice k** and said “sure, I’ll just study for my exams here, no problem.

Tim and I lay back on the couch each catching our breath. A few minutes went by as we basked in the afterglow of our oral lovemaking. I was not surprised when I felt that he was getting hard again as his cock grew erect once more. I got back down on my knees like an old slut with a young stud should and began sucking Tim’s young cock for the second time. I said “watch this” as I reached under his ass and slid my middle digit into his rectum. Tim was shocked, but I told him to calm down this would really feel good. I found Tim’s prostate with my finger and gently began rubbing his male “G” spot. My mouth was wrapped around his swollen cock and I could feel the coming surge of his sperm rising up his shaft. I ran my finger in and out of his ass as he raised his hips and began cumming in my mouth for the second time. He screamed at the top of his voice “my God, Carol don’t stop this feels great, please don’t stop. Well I didn’t for the next few minutes as I slowly sucked Tim’s young cock as my finger remained in his rectum massaging his prostate. His semen continued to slowly flow from his cock into my hungry mouth again and again as I milked him dry. Finally, Tim said “Carol stop, stop I can’t take it anymore”.

Tim and I lay back on the couch and we both just took in the whole experience. I guess I just found a new “boy toy” to pleasure me. Next time I would take his virginity.