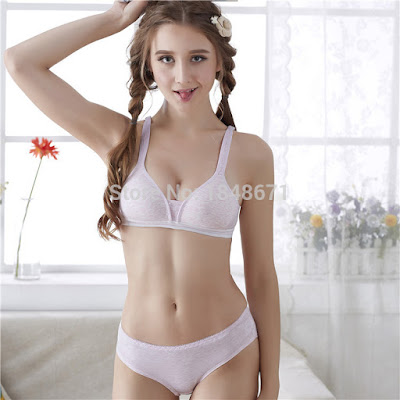 While looking I became so excited, my face and ears were flushed red and my erection stood in my pants. I'd only just got them down and put away when my dad came back, and still he noticed, even asking if I felt well and commenting about the color in my face.


The next day, out on her porch, Cynth and I went through them together. I was so apprehensive about it, but as always there wasn't any being anxious around Cynthia for long, and her interest was every bit as keen as mine. And when we got to the one of her on the dresser and then the bed, there was a heat and a silence between us. And then, without a word, she led me back upstairs, and Cynthia, that beautiful girl, she made love to me again, and as before we took our time with no panic, no frenzy, taking it soft and slow. We went on for hours and hours, becoming spent and then coming back to life, playing with each other, enjoying each other and me learning, learning everything a man needs to know. I think those few weeks before she went off to school were easy for us as it wasn't about love; we were already good friends. Our sex, our lovemaking was about passion, about enjoyment and pleasure in each other with no overtones or demands about commitment. We were free to be free with each other.

During one lull, when we were just talking, she revealed to me that it was her mother who had been the one to take her to the doctor and have her get on the pill. It was a revelation, which changed my perspective of her mother. And over the next few years, when Cynth was away at school and even after she came home engaged to her new boyfriend, I'm sure Mrs. Mitchell wondered why I would never accept any payment for cutting her grass or washing her car.

Here it is some forty years later. As a professional photographer I've traveled the world and photographed thousands and thousands of incredibly beautiful women. Somehow, that ended up being my forte. Little do they know that all the critical acclaim, all the awards on the wall in my studio, and all the times some of those women have held me in their arms, that it all harks back to that one afternoon in 1965.

I do know Cynthia sent the shots we took on her front porch to her boyfriend; what she did with our private snapshots I don't know. I do know Cynthia married well. I even took a special joy in photographing the wedding. It was that trademark smile of hers; I'd seen it before. But we did lose touch. As our memories were always between us, I think it was better that way. I believe she has three kids and lives somewhere in California, though I couldn't be sure.

It was a tragedy a few years ago when there was a fire in my studio and so many of my precious personal prints were lost; the worst of the tragedy being the loss of the copies of my set of prints from that afternoon. Luckily, there was one, my favorite, the one special shot that stood out above all the others. It was of her, Cynth, presenting her naked body to me while posing on the dresser. As much as seeing her so openly exposing herself to me, I've always cherished believing that I know what was going on behind those green eyes.

I had kept the photograph at my home, always near me, and it was saved. From time to time I've toyed with the idea of trying to contact Cynth, to see if she still has her prints and maybe even the negatives, but decided to just leave well enough alone, for now, anyway. Besides I have the one, the best, that single snap of the shutter, which caught the essence of that afternoon, the essence of Cynth. I've had it here before me as an inspiration while I wrote this little memoir. Of course, Cynthia Mitchell isn't really her name. I hope though, if by chance she ever reads this she'll recognize herself in these snapshots held in my memories from that unforgettable afternoon. I think she'll be flattered. In fact I know she'll be flattered, and I'm sure she'll smile.

This is my snap shot of Cynthia. Want to see it!?! I do have it. But you have to ask.