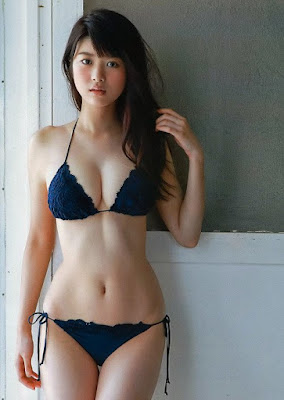 Ex wife and I are sitting on the couch watching some boring show. Her oldest niece (19 years old), we'll call her P, was over and came in the room upstairs. She wanted to speak to her aunt in private.