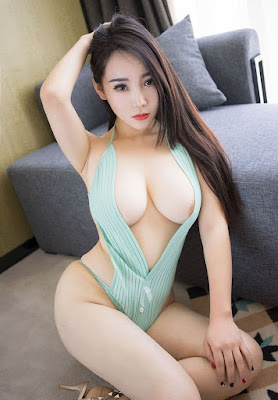 We had numerous house pets growing up and often several at a time. As one of three k**s you had to get dibs on a dog or cat to sleep with. Ringo was a retriever mix who was my favorite. He just kinda showed up on our property one day when I was eight or nine. My sister n I fought over him til eventually Ringo decided my room n bed was where he wanted to sleep. I would hold him til he fell asleep n then he would lay at the end on top of the covers. I don’t know exactly when I discovered that he had an interest in licking me between my legs but when he first did it I go ahead and let him.


I eventually pulled my panties to the side and soon was taking them off for him. I started locking my door for obvious reasons and this became an almost every night event. I wouldn’t orgasm but it was a wonderful feeling at the time. I also noticed many times that he would hump my leg and his little pink dog dick would pop out. I knew by then what he wanted to do but it didn’t cross my mind for a second. Eventually I would play with his dick by laying him on his back and pull on him til his pink noodle appeared and jerk it til his cum was spraying all over my hand and bed.

I knew I wanted to put his dick in me but not sure how that was gonna work out and I knew that it all wrong and my parents would probably ground me and keep Ringo away from me. But I couldn’t help myself and made plans. My grandmother was a dog boarder and breeder of terriers so I was aware of how they made puppies. I wanted to pick a day when no one was in the house and that day came. Parents were I don’t know where and my older brother n sister were outside somewhere with friends. Knowing all this I went to my room with Ringo, locked the door, took my clothes off and sat on the bed. Ringos nose was between my legs almost instantly licking my pussy which had started to grow hair around it. I reached under and pulled his dick and there it was.

I was horrified at the mess and the pain which had lessened after a minute. Now what I thought. I knew at some point it would be over and then it was. He pulled out of me and I screamed from the pain. There was so much cum!!! My pussy was swollen n sore and Ringos dick was like nothing I’d ever seen. He licked my pussy some more and just walked around til his dick disappeared. I spent the next 20 minutes cleaning it all up. Despite the mess and pain of it all, I let Ringo fuck me dozens and dozens of times. He died when I was 14 and was buried in our backyard. I knew one day I’d revisit the dog scene again and that was this past spring at the age of 38. And that will be my next story. Carrie